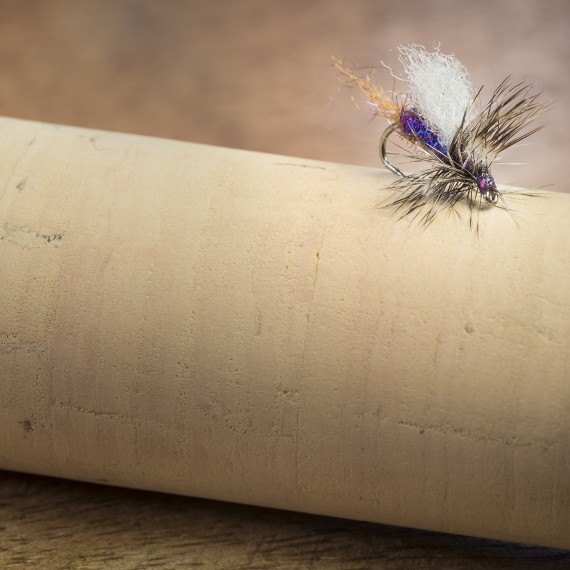 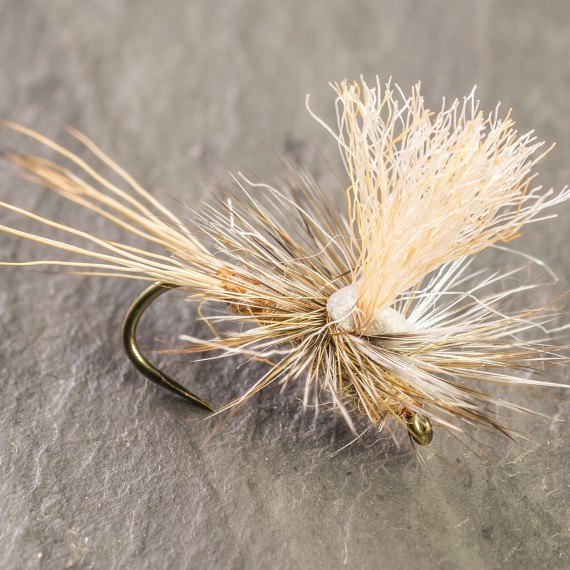 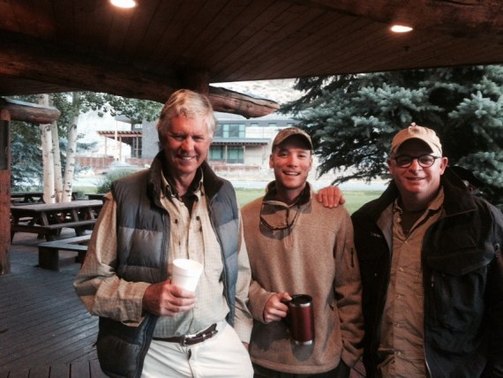 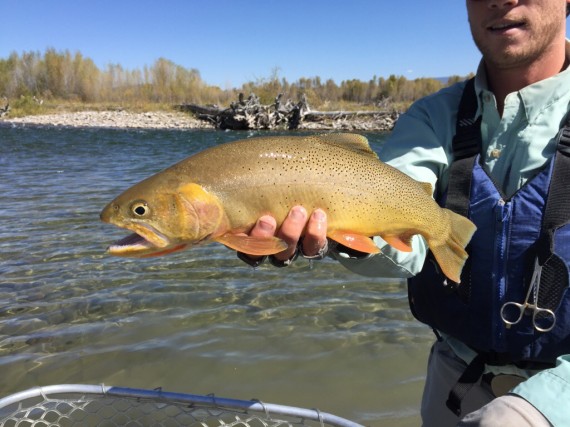 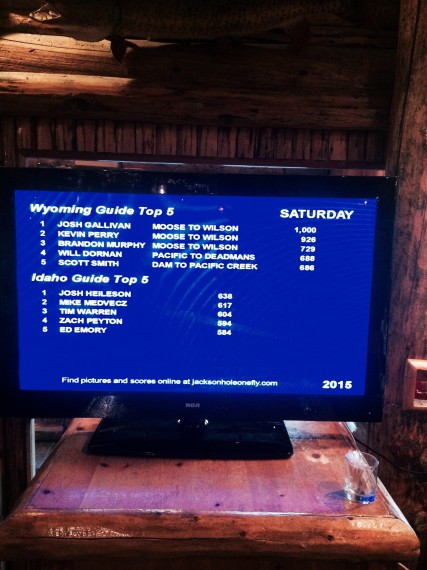 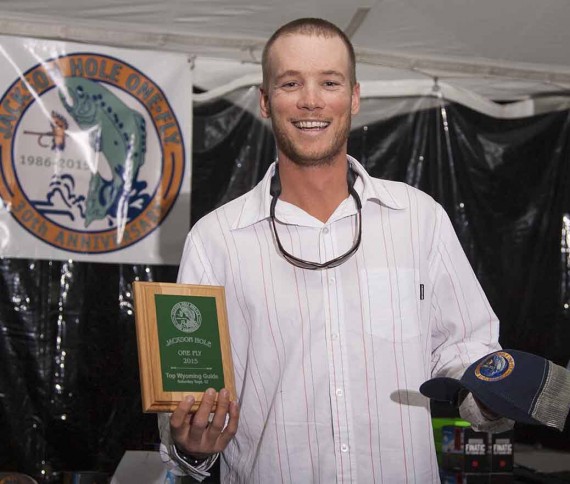 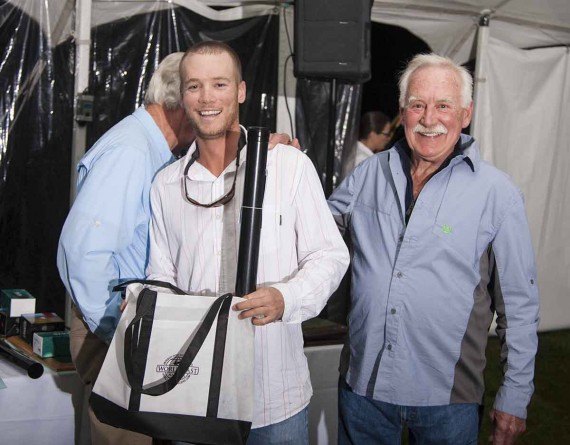 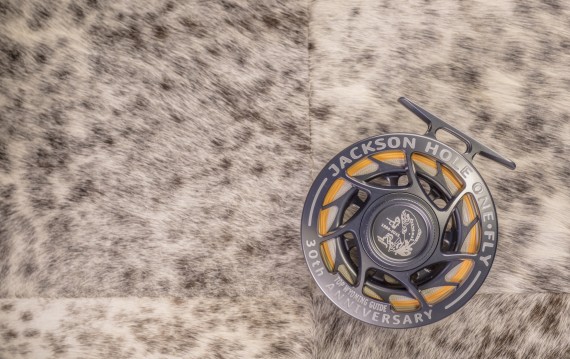 Leave a Reply to Randy Shinkle