I have been fortunate to meet a few new friends while here in New Zealand. Jeff Forsee and pro photographer Hollis Bennett. After my arrival in Queenstown where I visited with a few friends and bought new tires for the van, I went North to link up with these two characters and to chase a few fish. I had never met either Jeff or Hollis but they were fisherman and invited me to join. We met in an unnamed parking lot at the trailhead of an unnamed river where an unexpected German hitchhiker named Alex was about to start his trek to a few huts up the river valley. He asked us if he could get a ride for a few miles as we were going that direction any way. During the drive Alex was so intrigued by the whole fly fishing thing, he asked us if he could watch us fish for a while. Of course we said yes and for the next four hours a barefooted german kid helped us spot and catch numerous brownies. I’m sure we opened his eyes to a whole new way and he said when he got home he was going to dust off his fishing pole and go fishing. 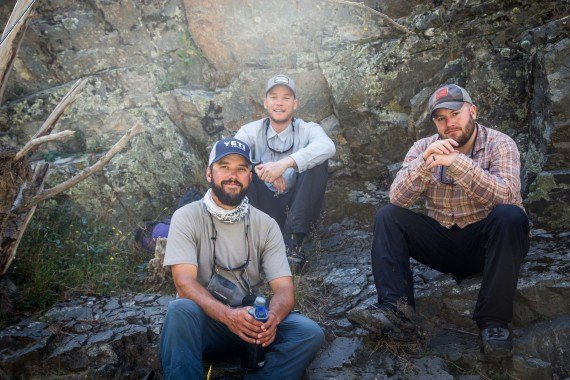 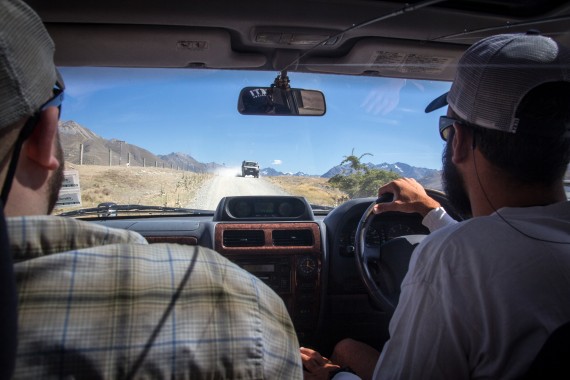 Going for a fish mate? 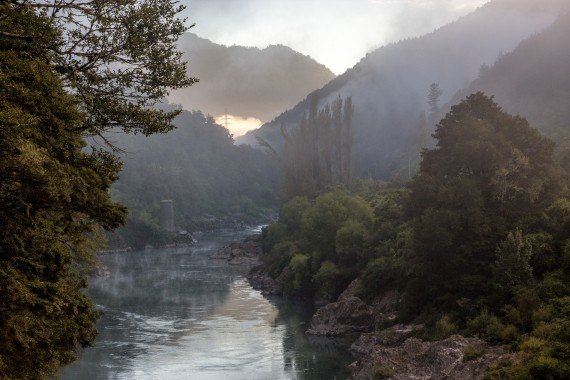 We carried on to a high country sheep station where we had access to a private creek that was one of the most amazing places I’ve ever been. We stayed a few days with our Scottish friend Ross who was the shepherd working the land. This little creek was a special moment in time, trickling down the hillside it would eventually pool up and carried enough water for one or two fish per pool. We fished hard during the days and of course cooked steaks and drank lots of alcohol at night. It was an unbelievable few days. 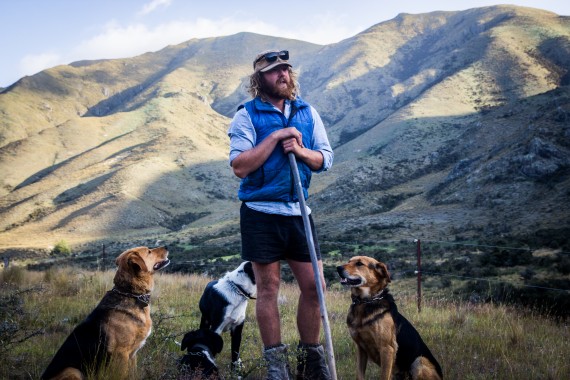 Get stuck in mate 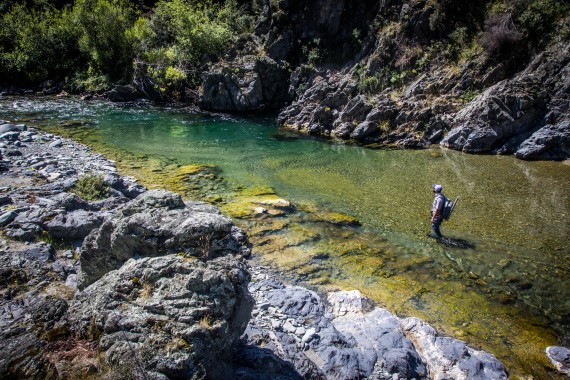 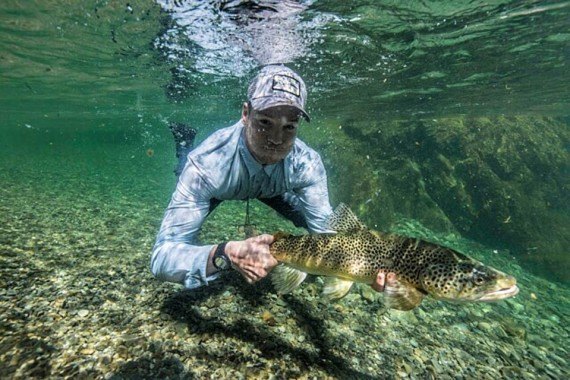 I had two more days with Hollis and Jeff before I drove north to pick up my friend in Nelson to start the next portion of the trip. The three of us decided to fish a river called the upper nunya located in the yaright drainage. It was an unbelievable river but was not loaded with fish. It is prone to flooding and quite possibly flooded days before we fished it. We managed to see a few nice fish feeding and after a few good fish to the net we set up camp under the stars and cooked east indian flat breads with chicken curry and drank wine and beers most of the night. 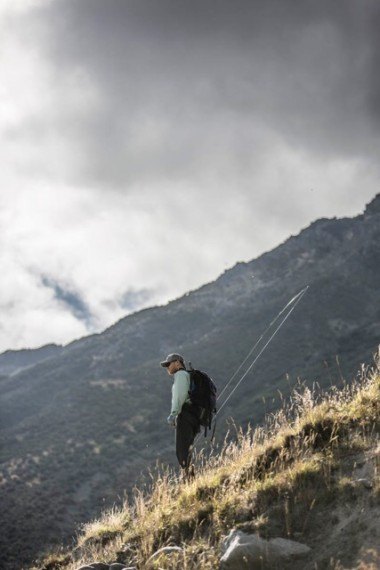 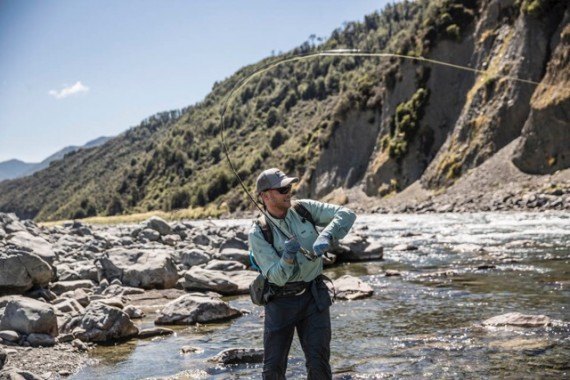 To land a fish one must first catch it. Photo – Hollis Bennett 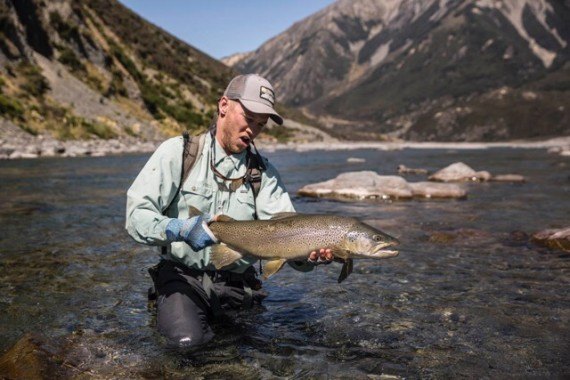 I have been with my friend Chris for the last four days and we have attempted two river trips. Both ended badly. I will be writing about them soon.