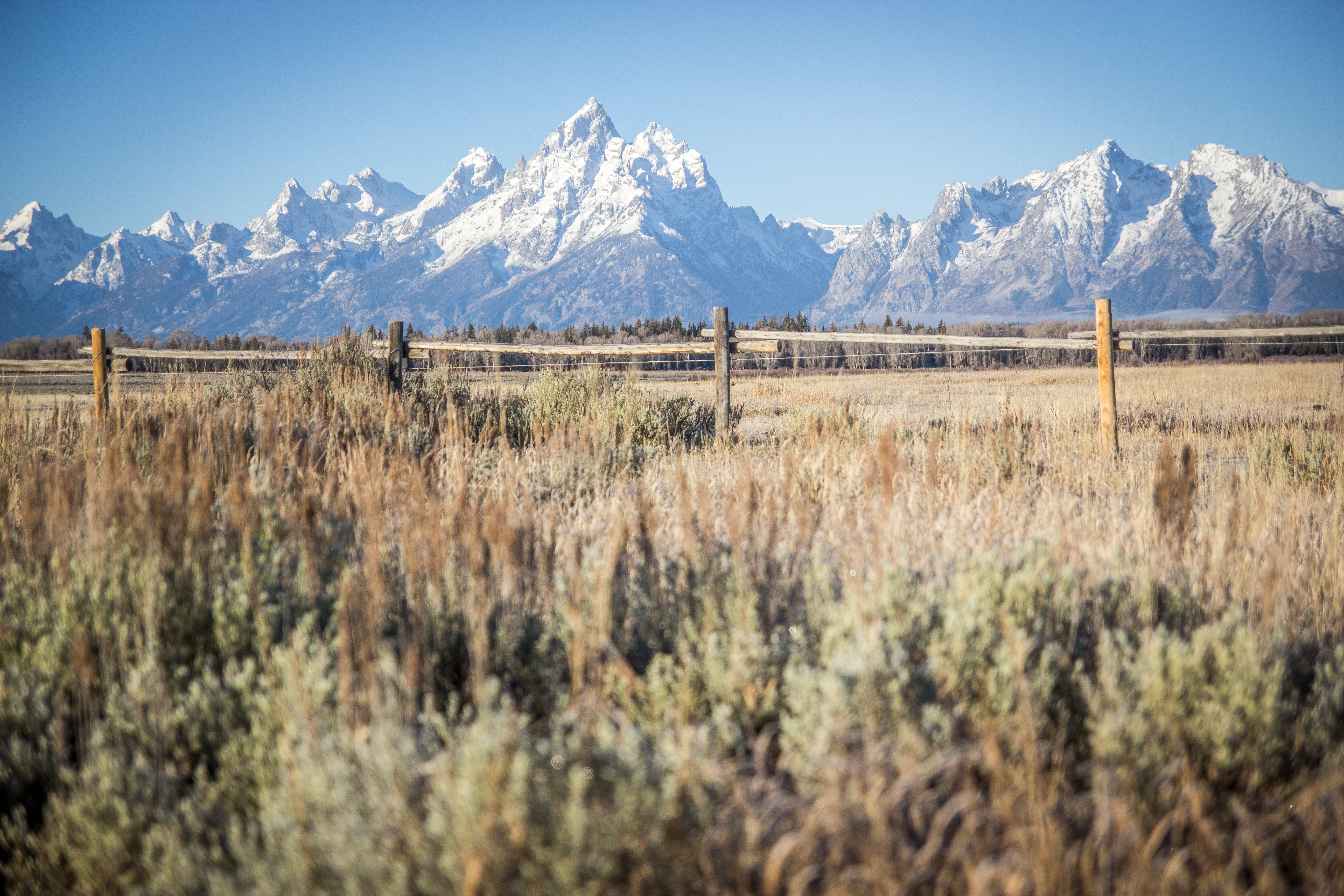 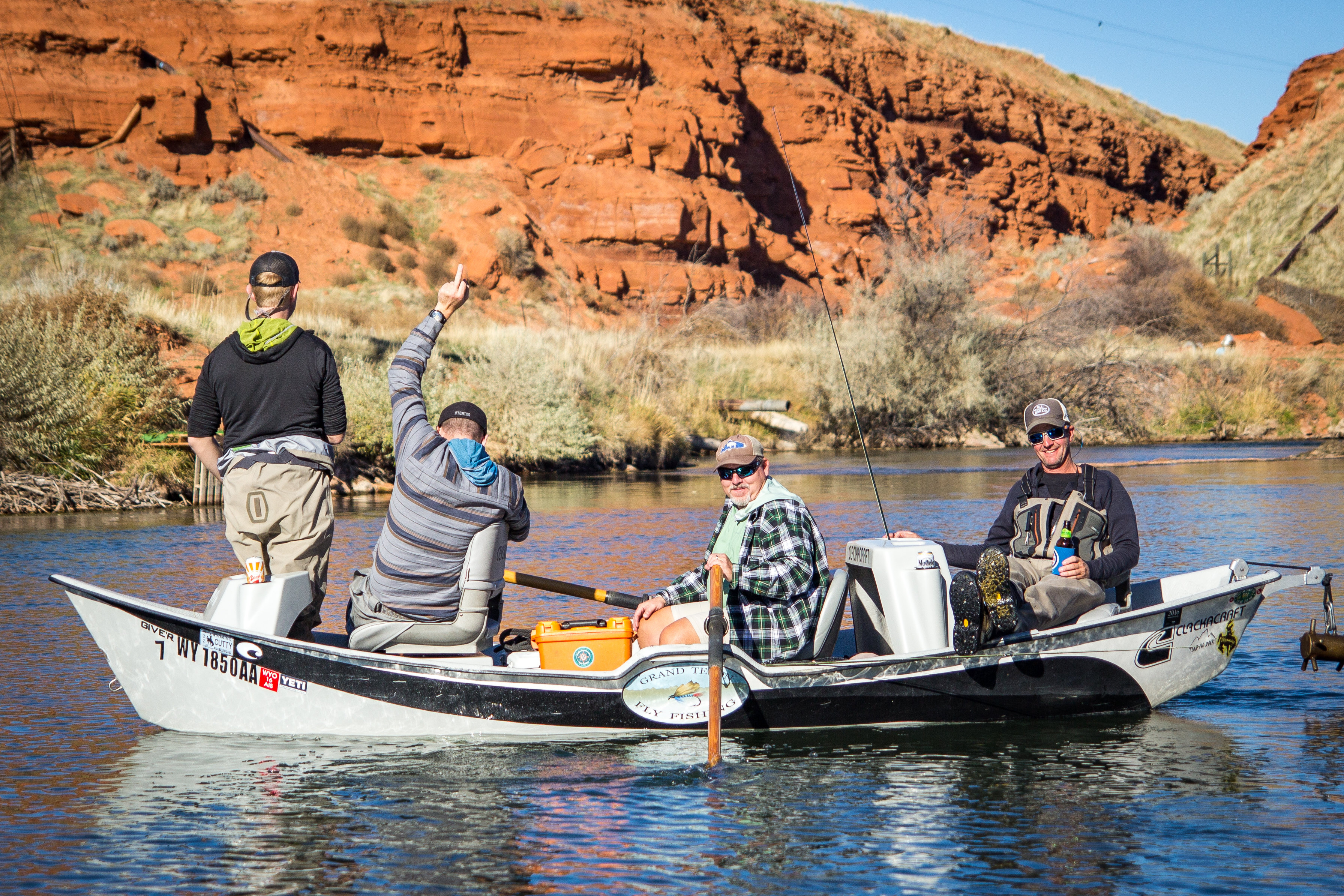 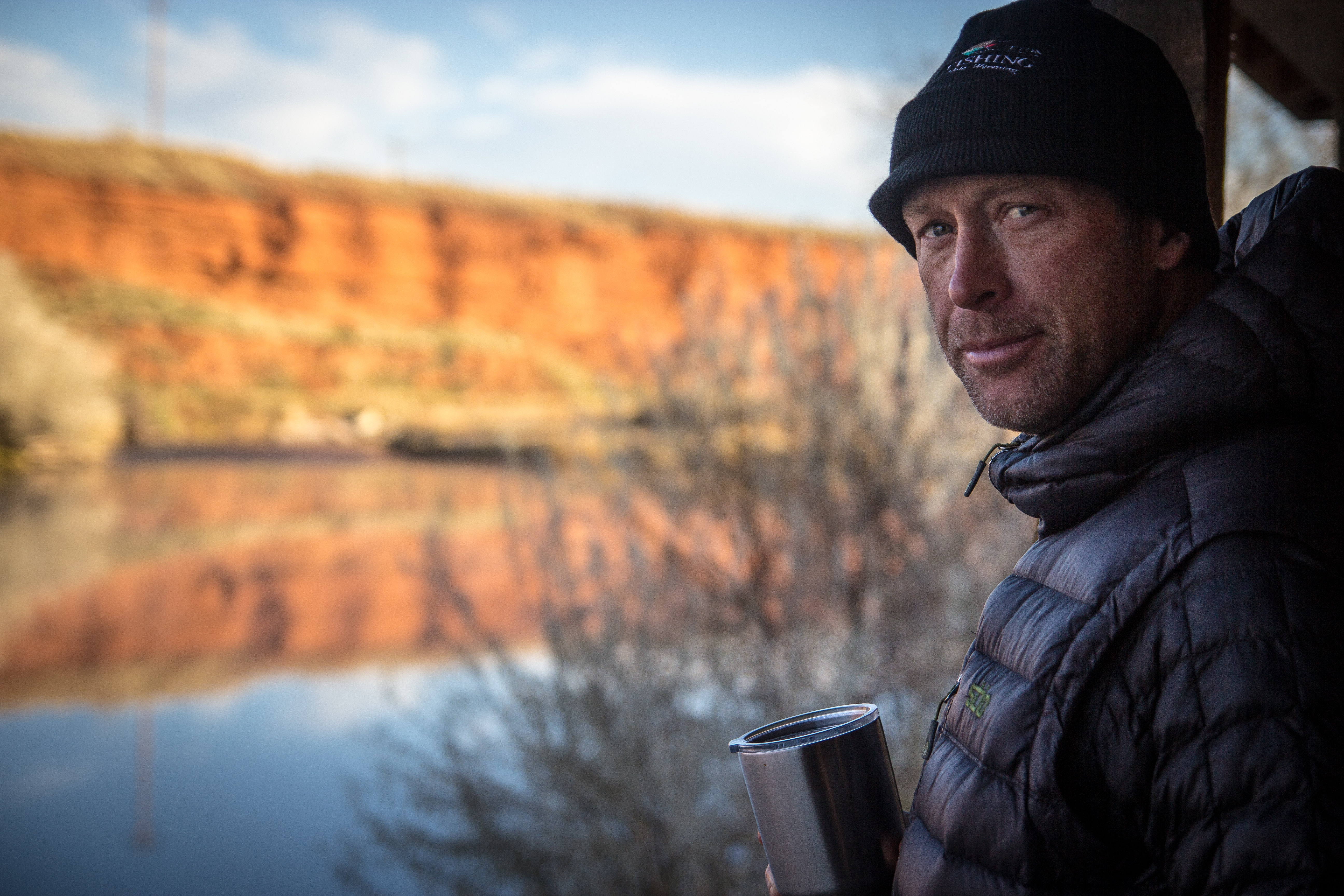 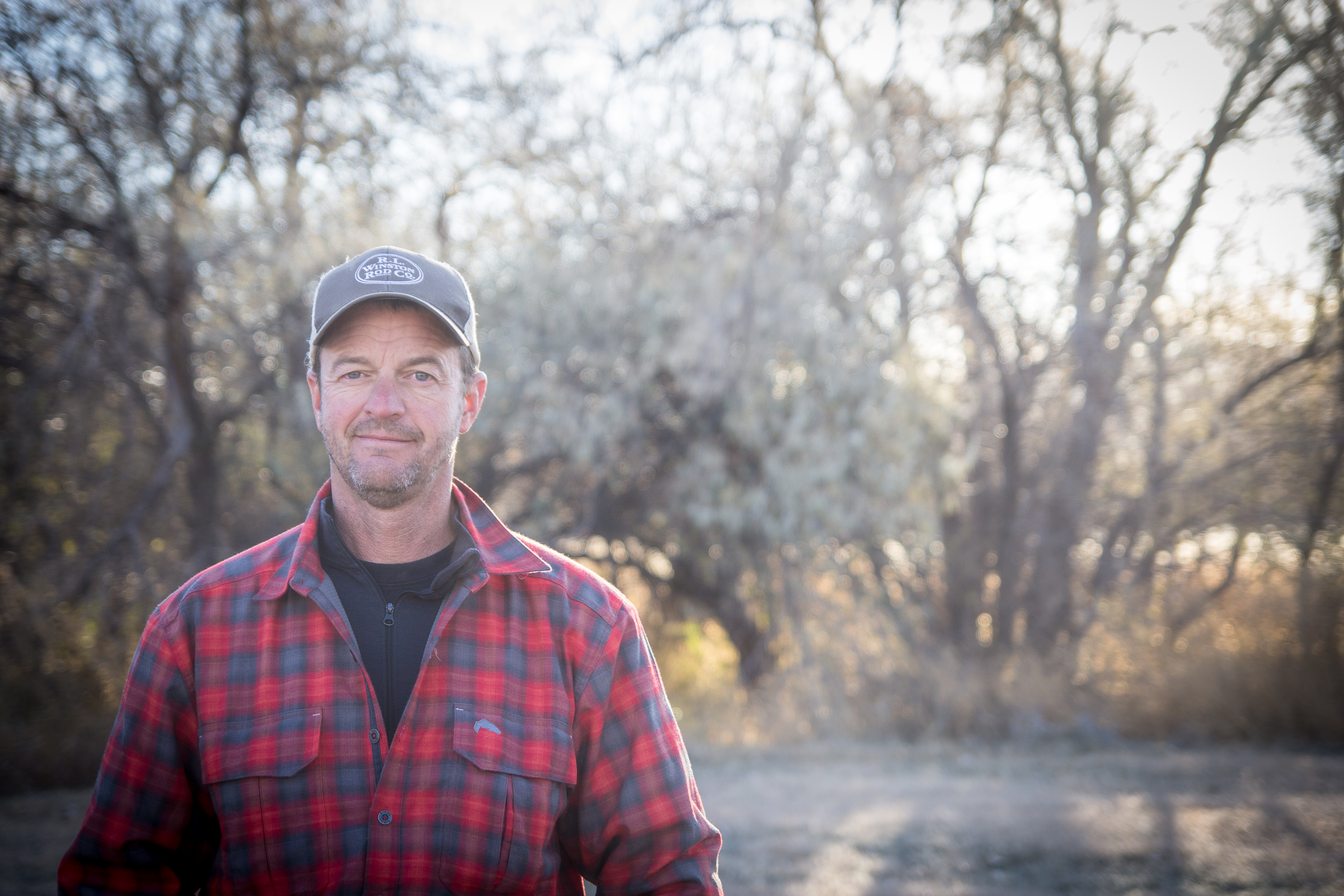 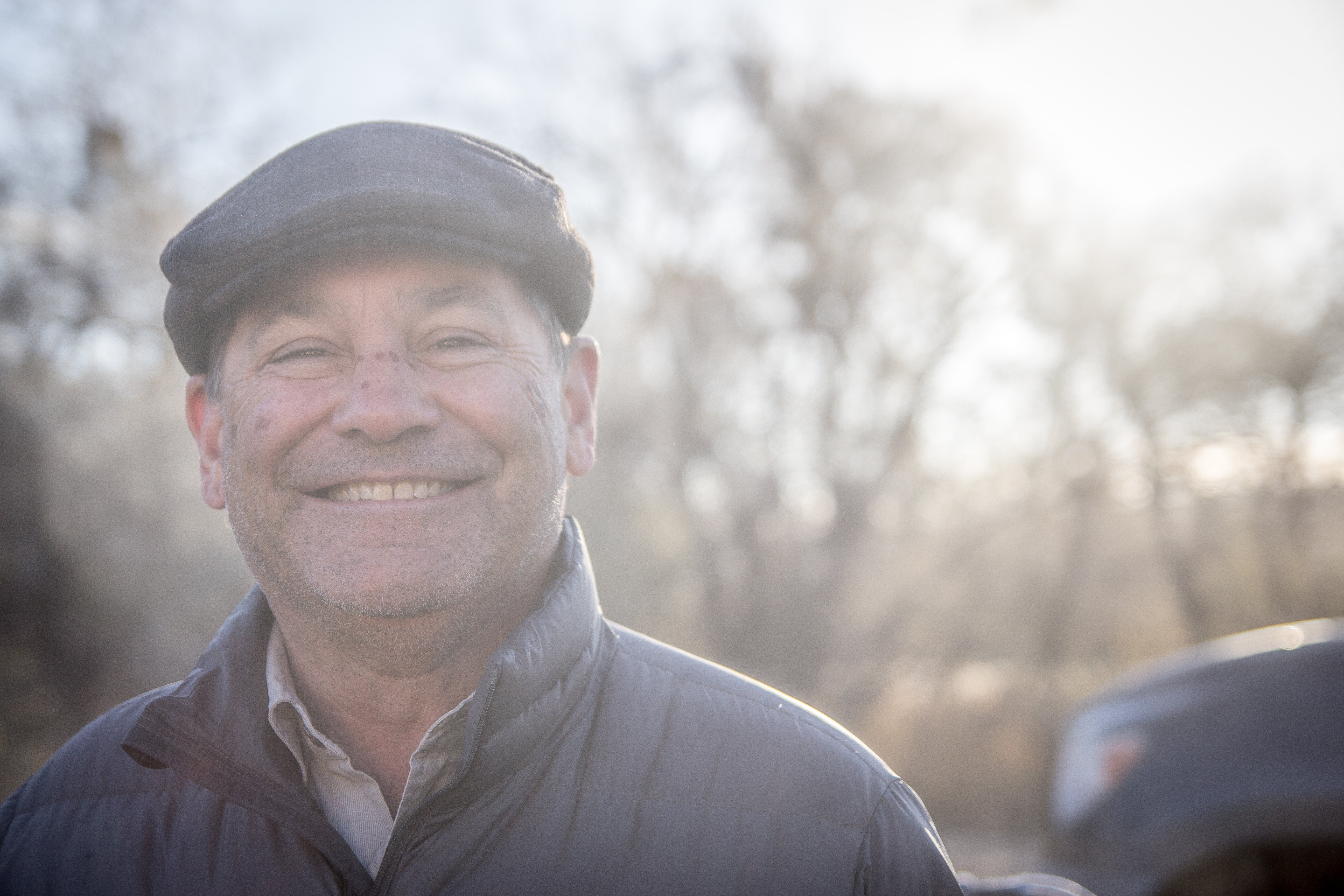 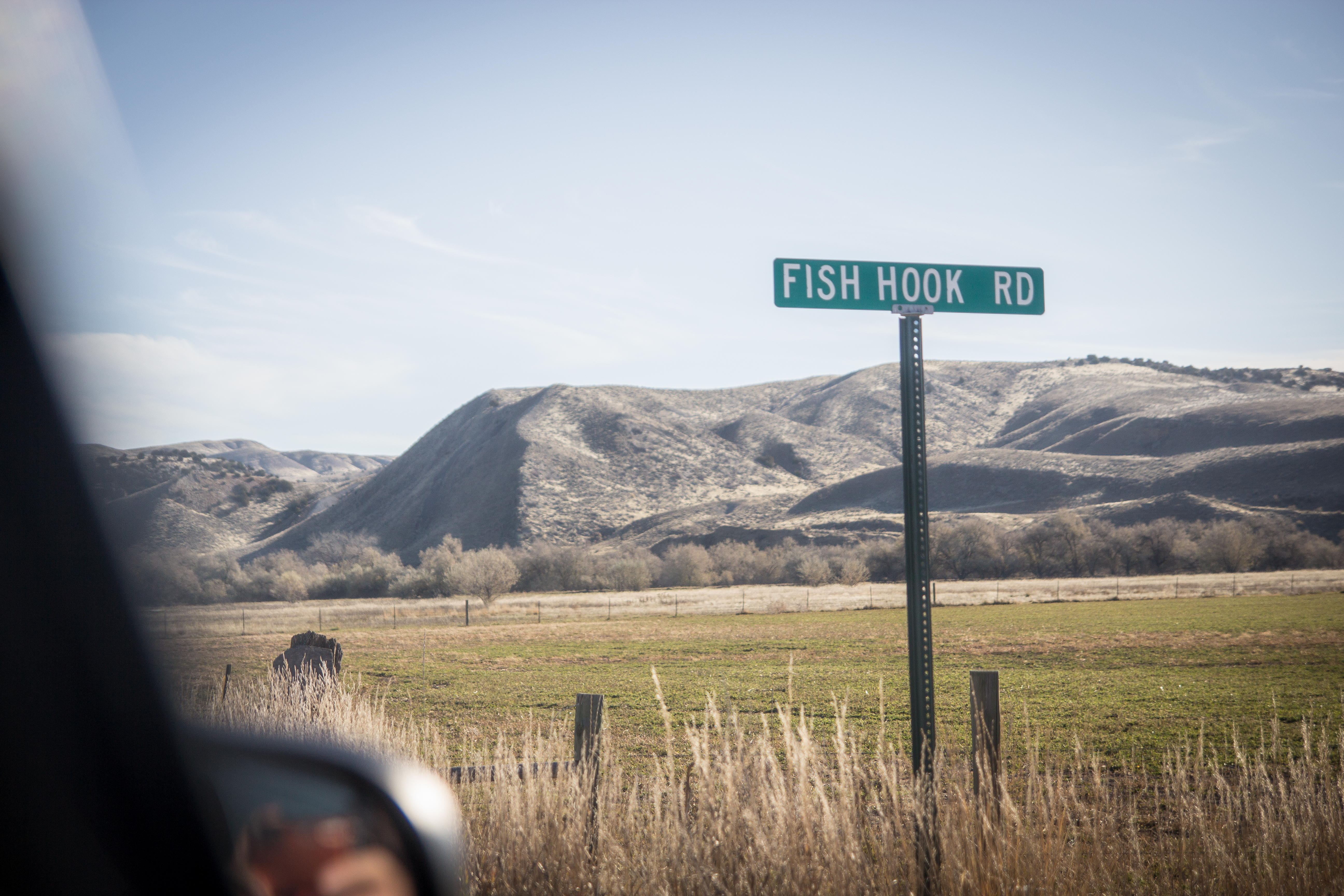 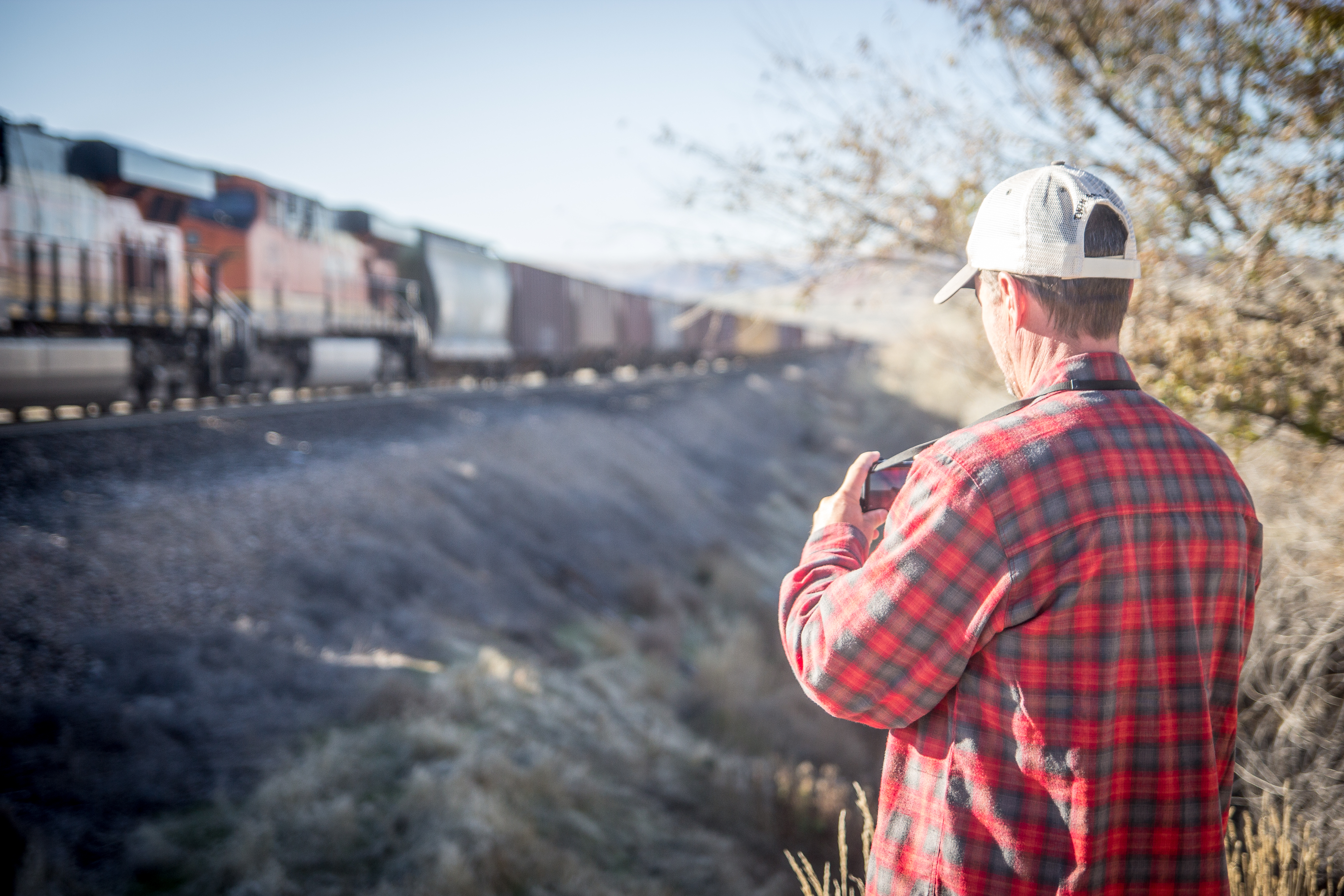 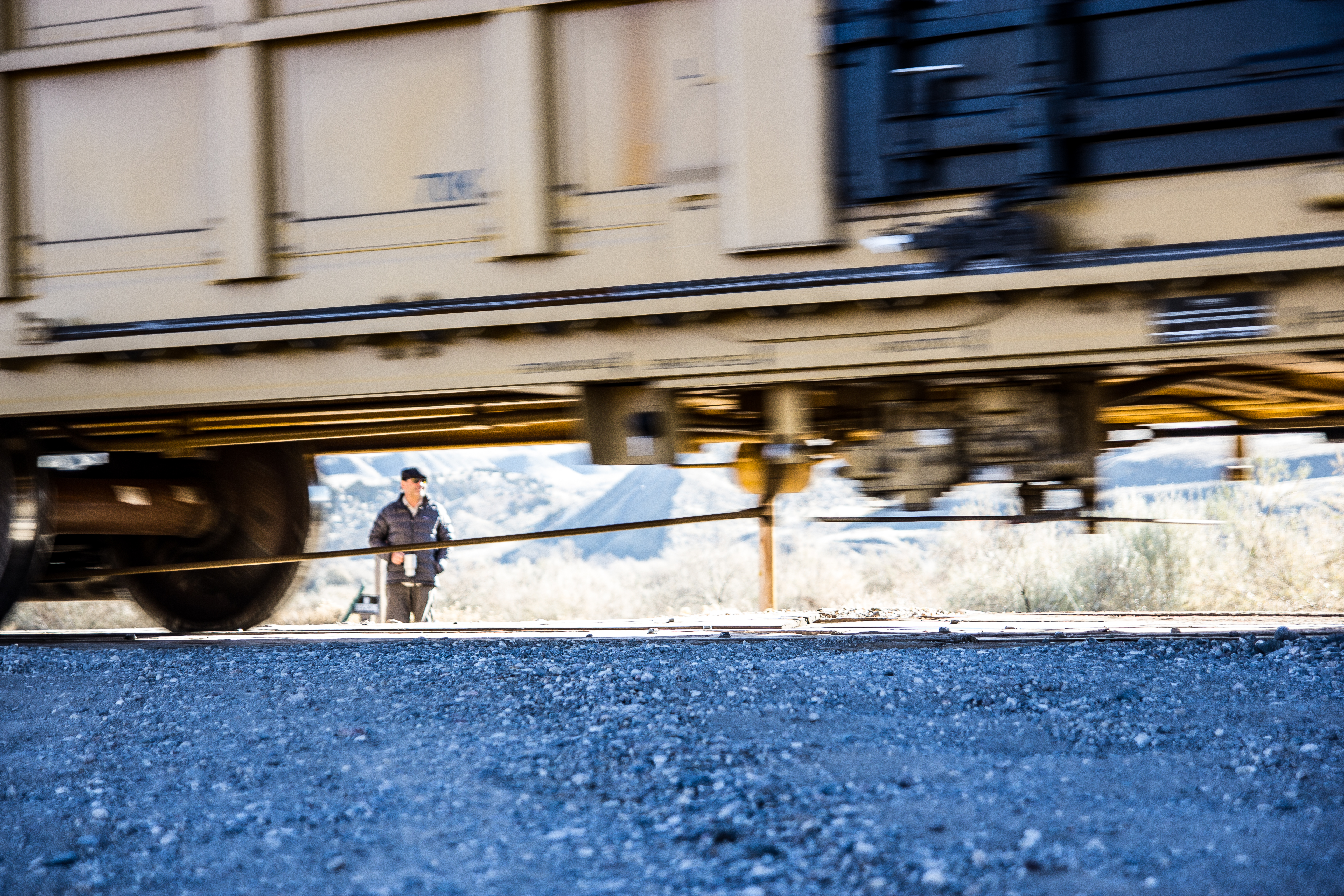 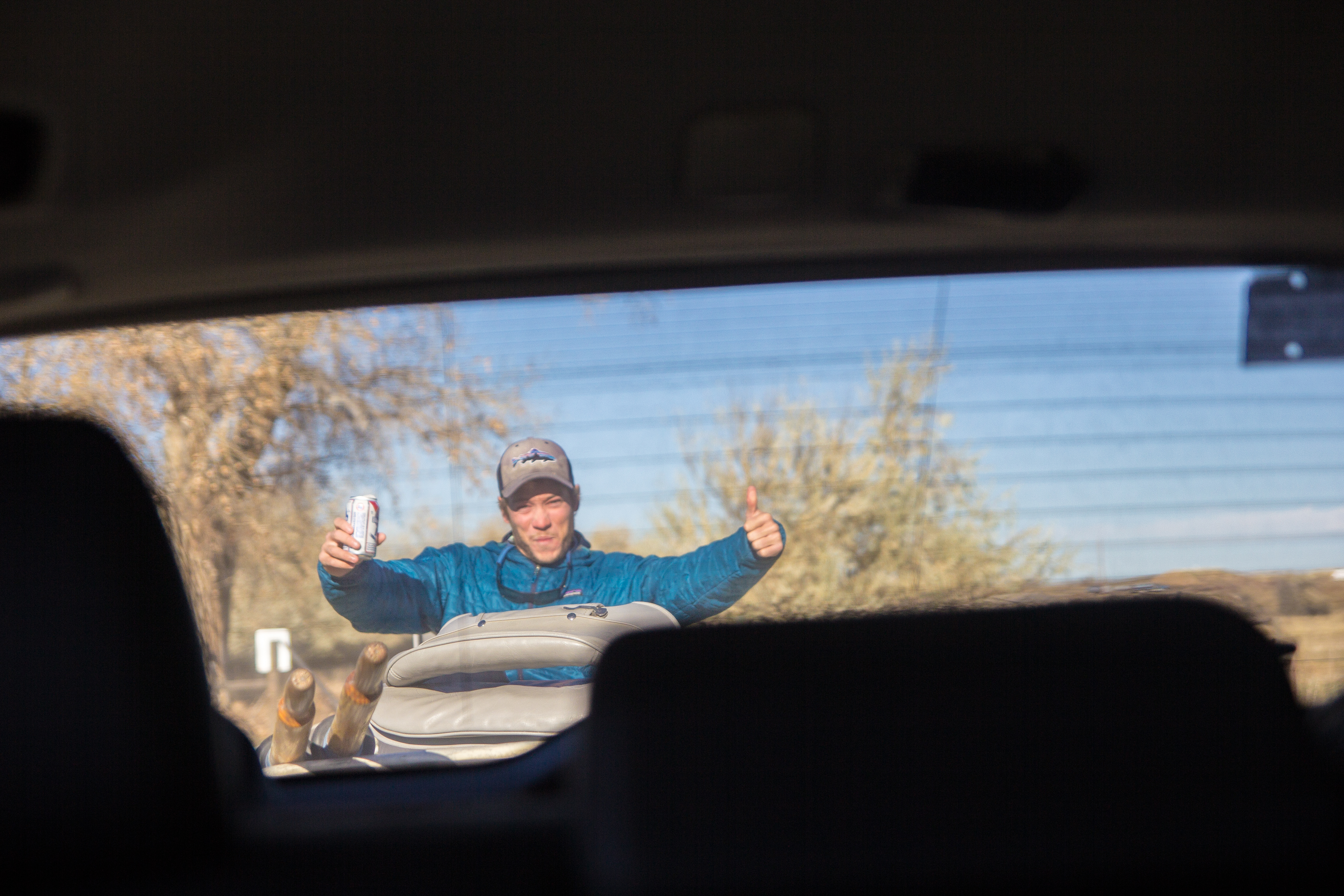 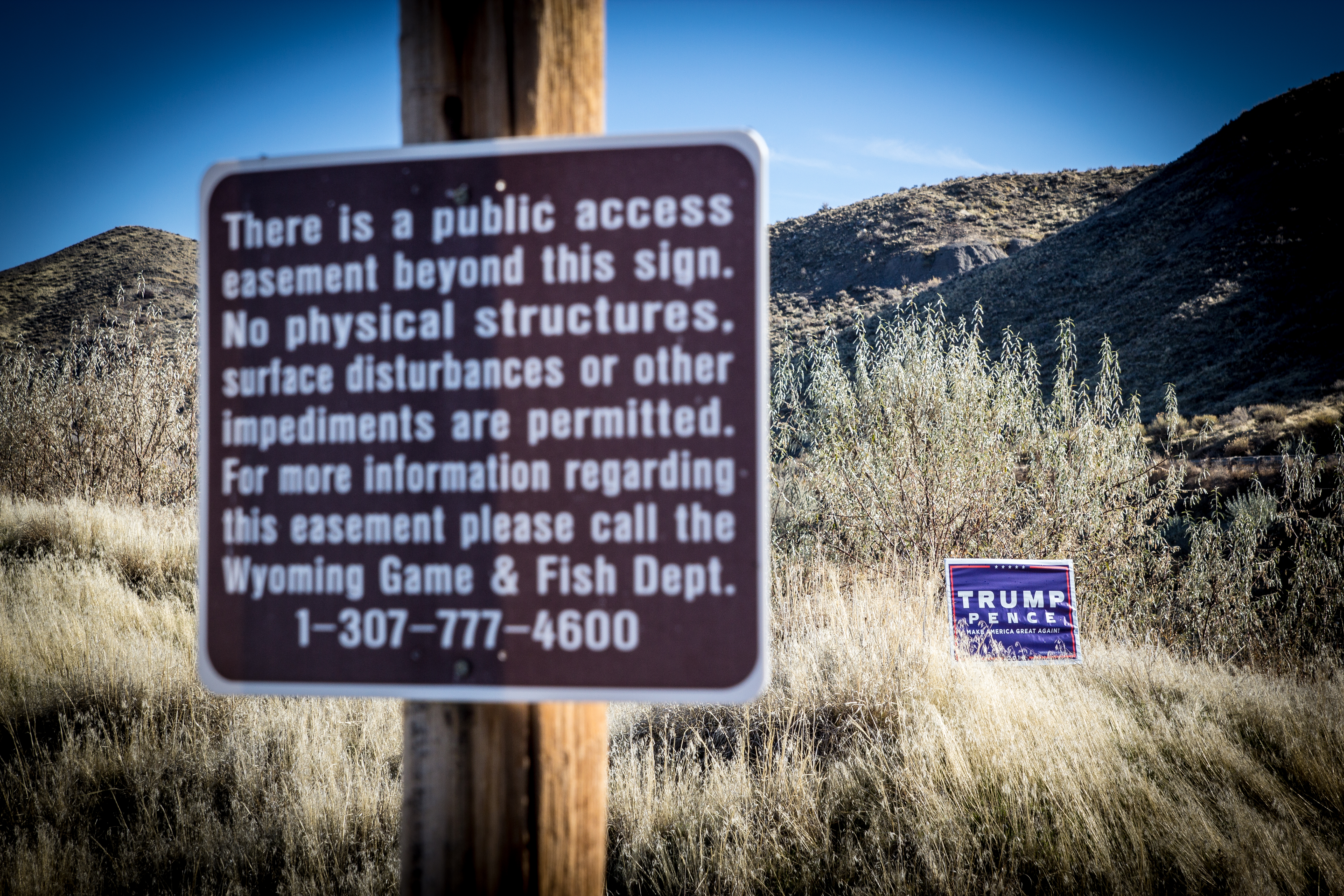 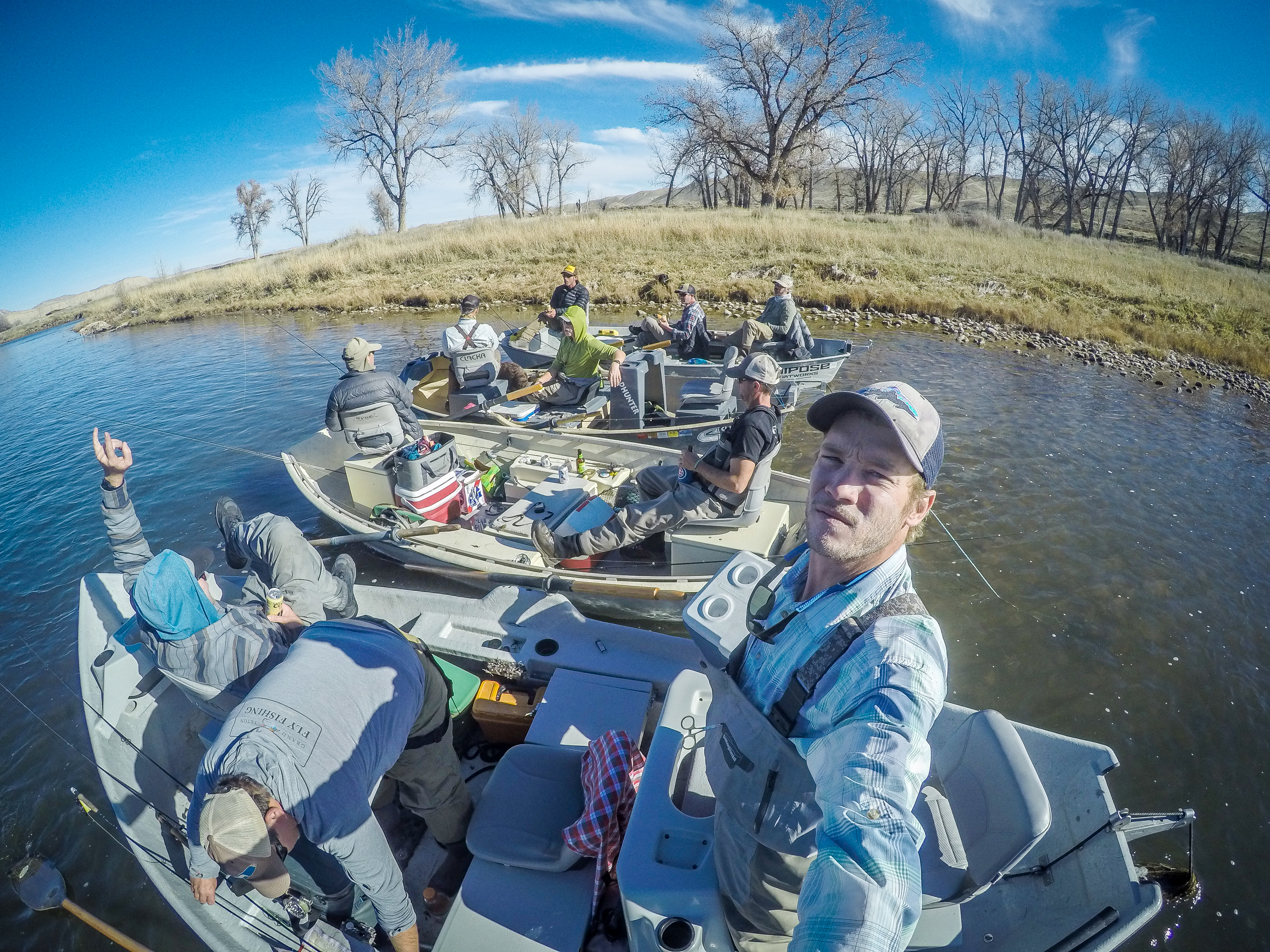 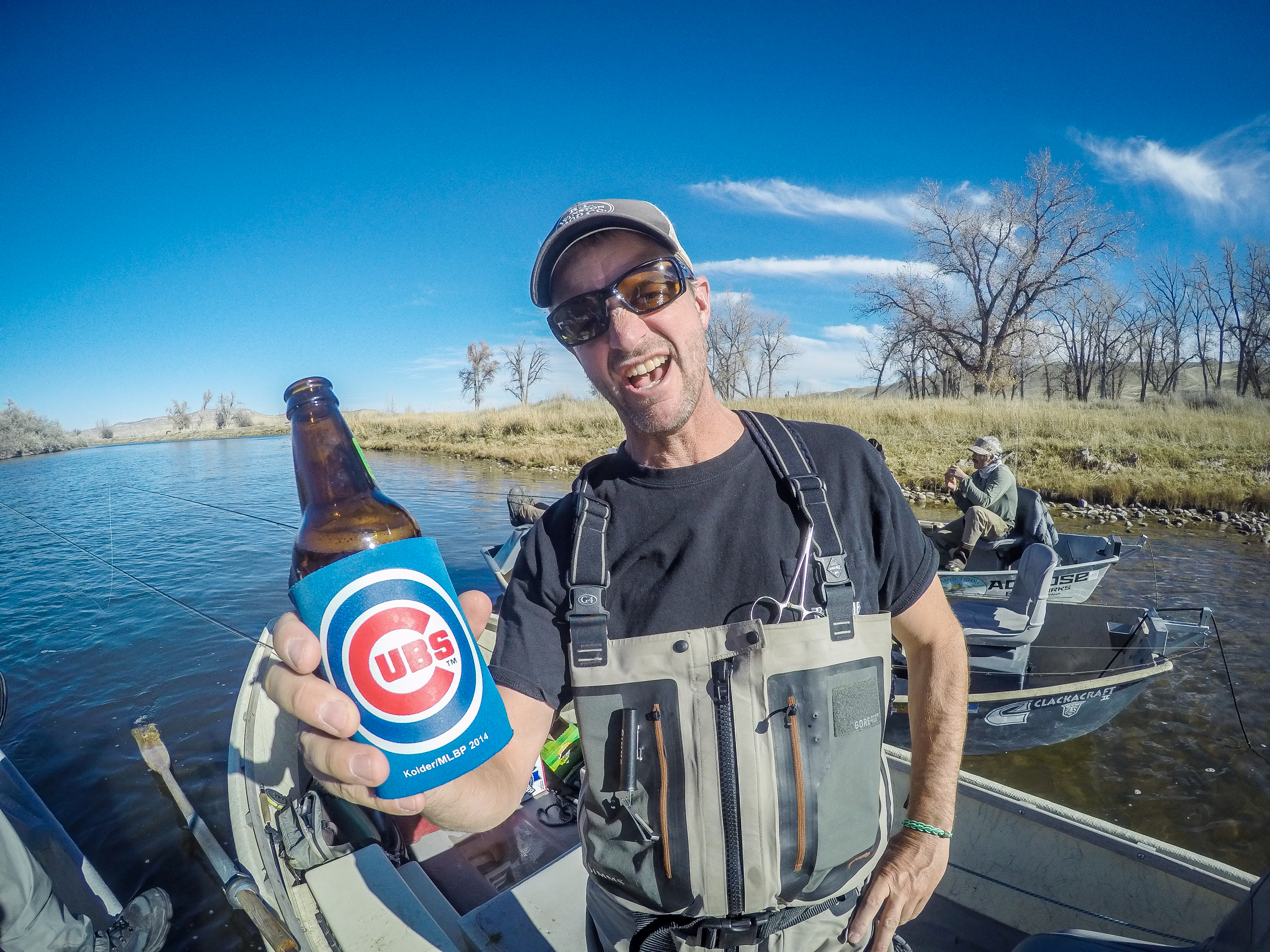 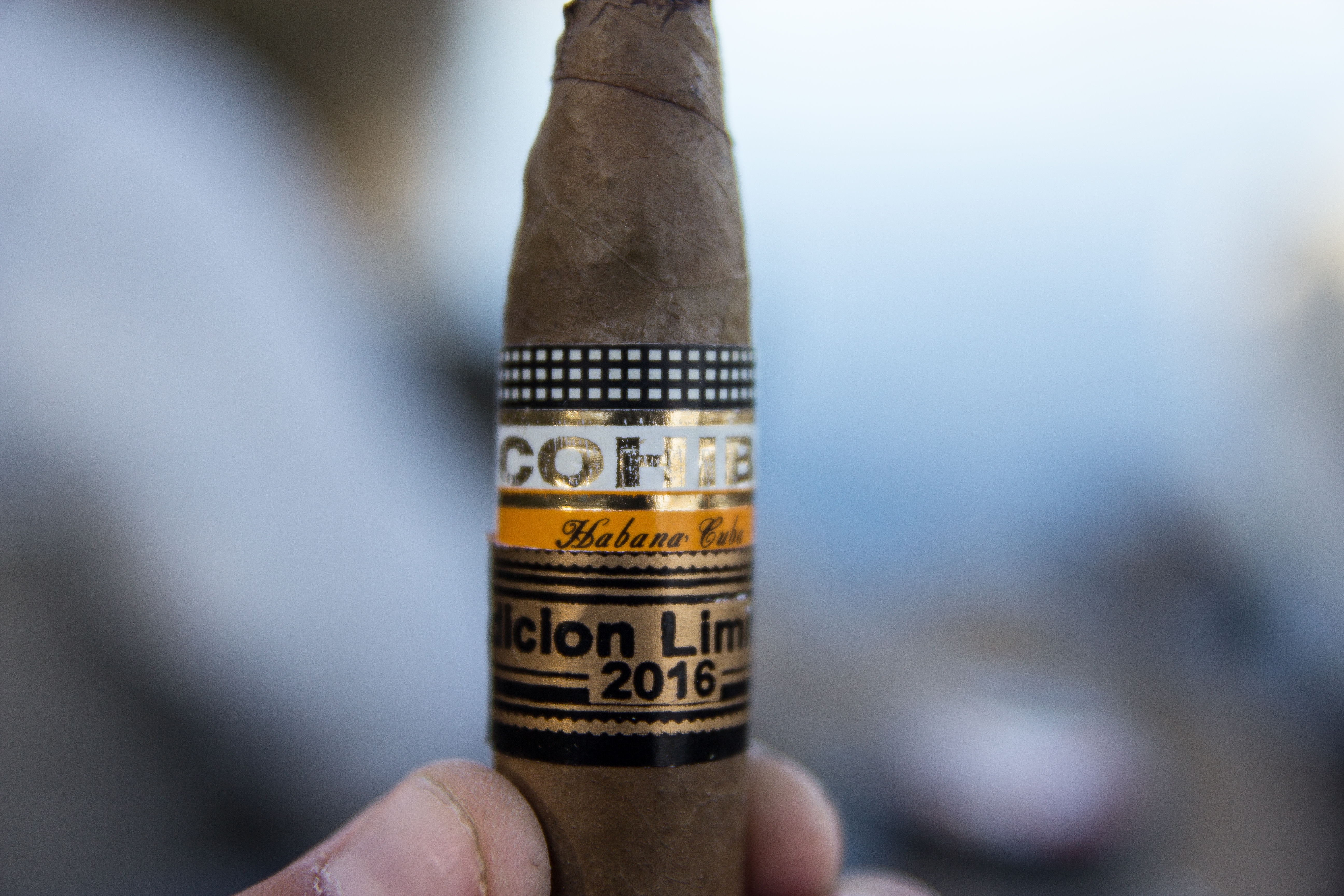 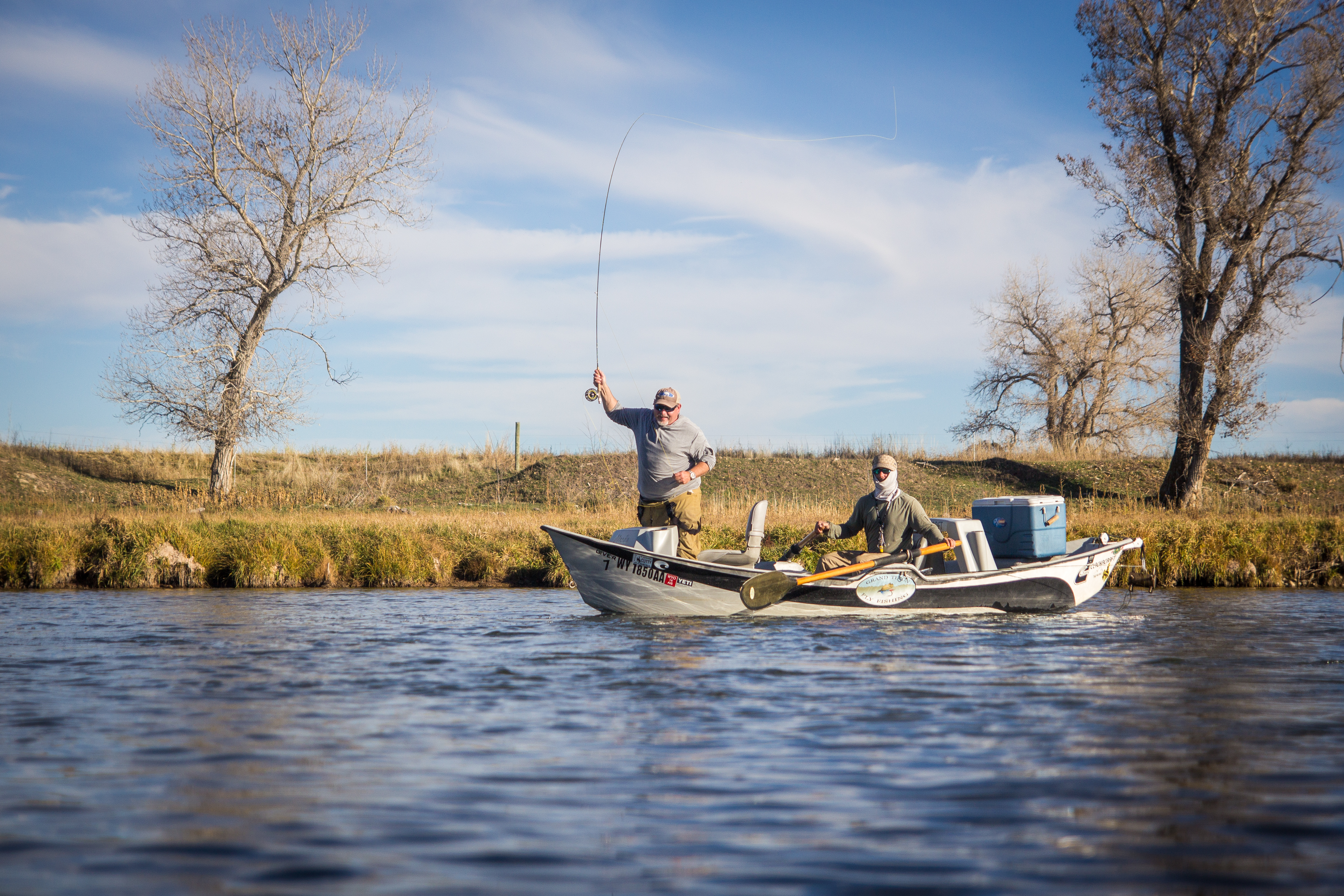 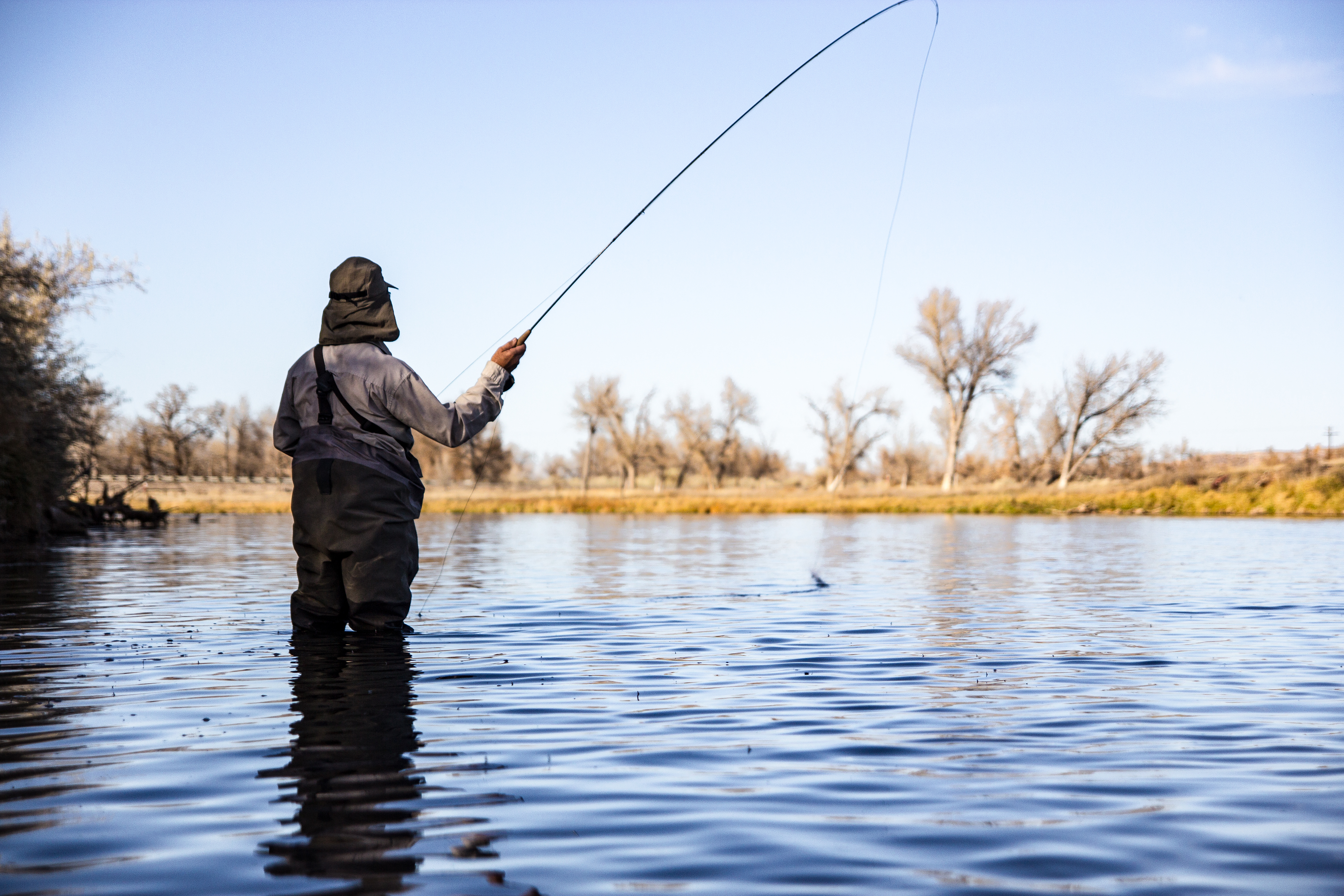 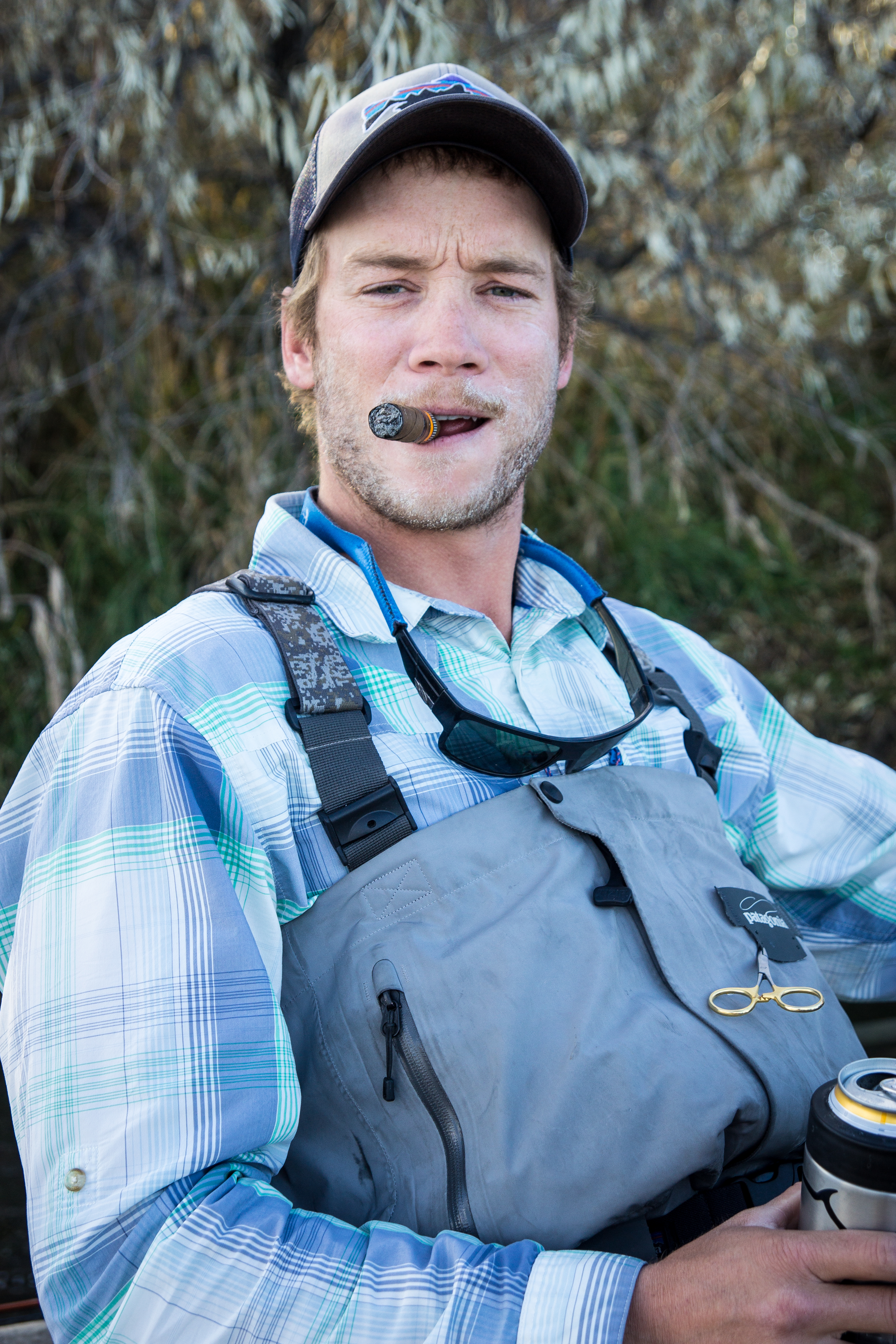 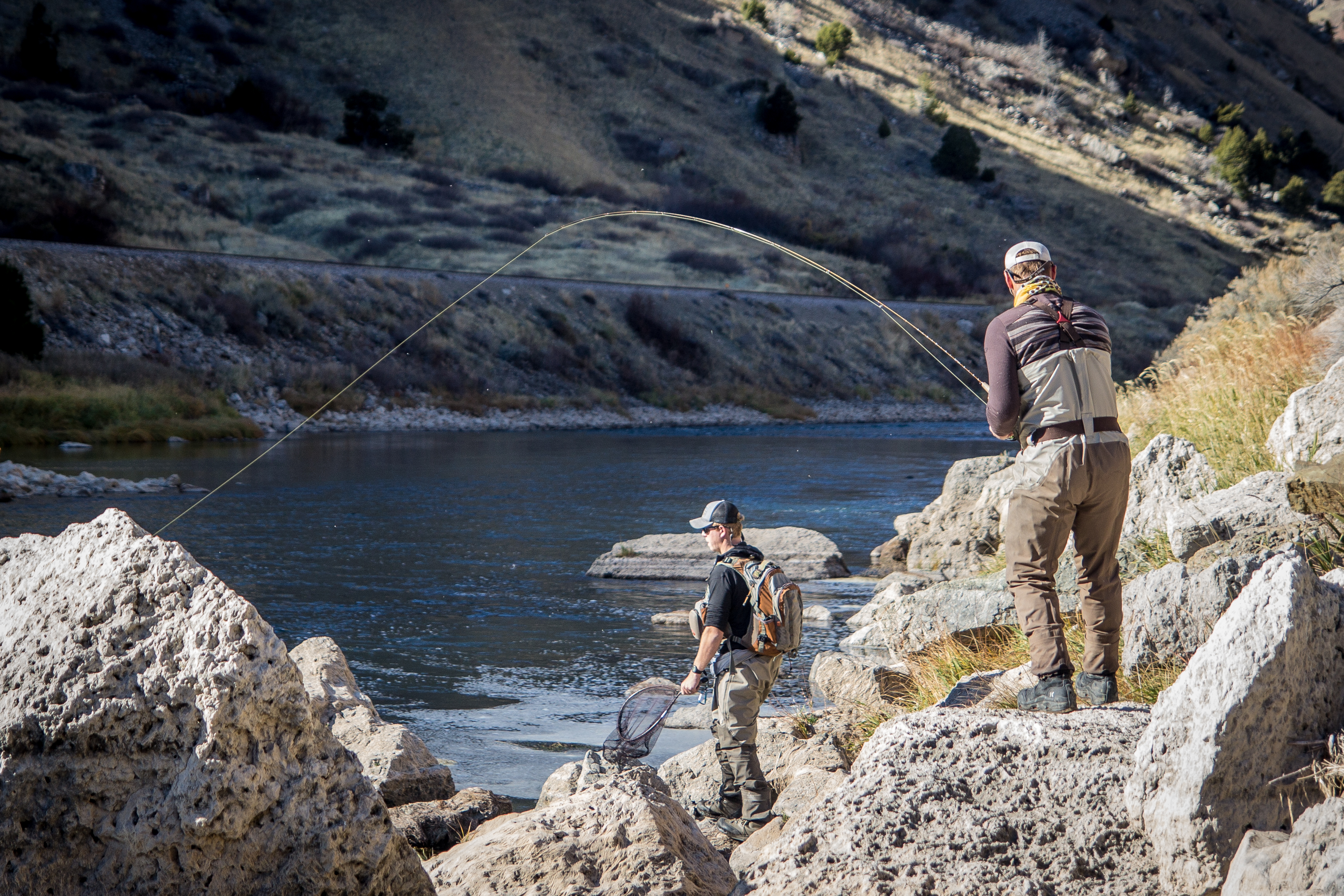 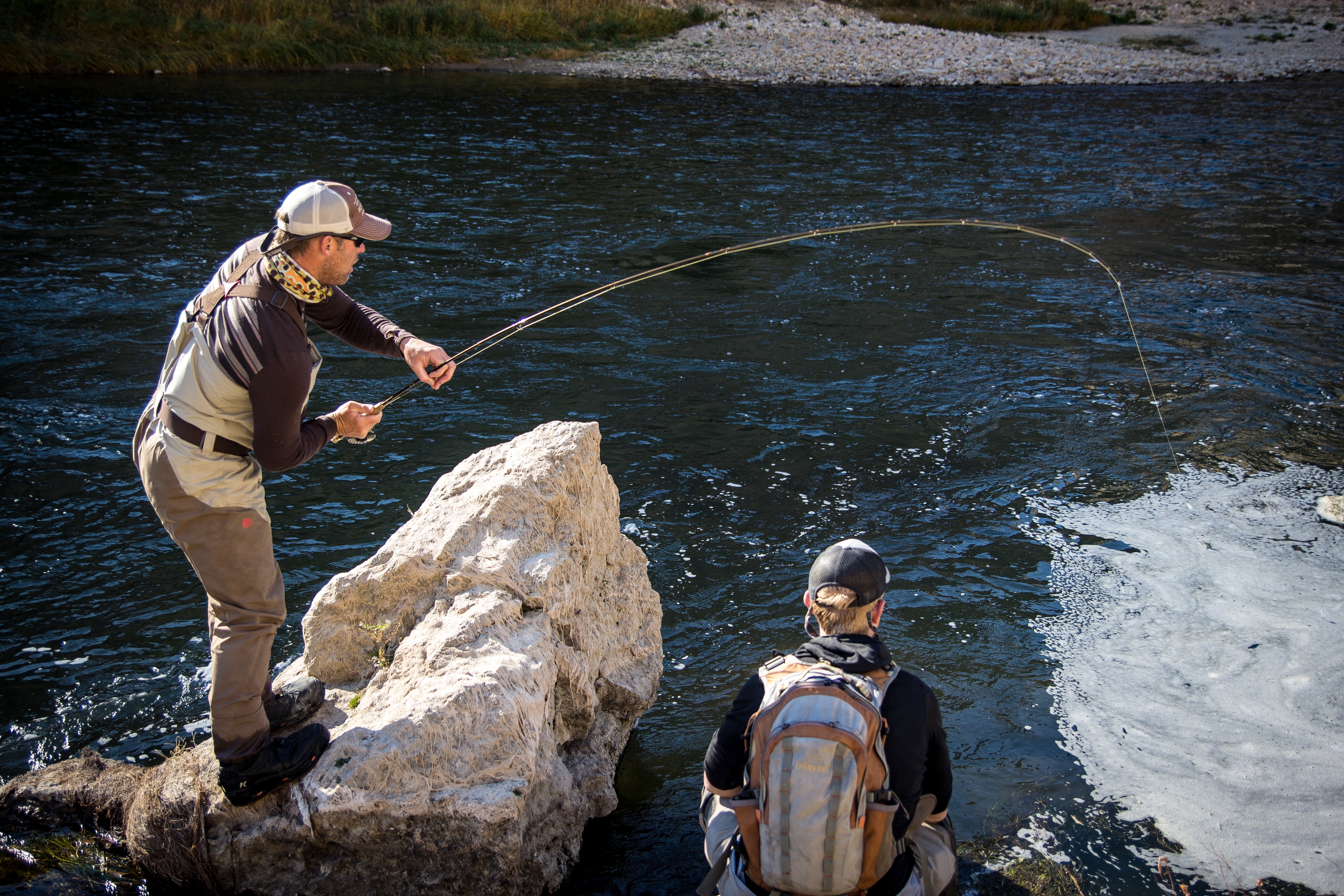 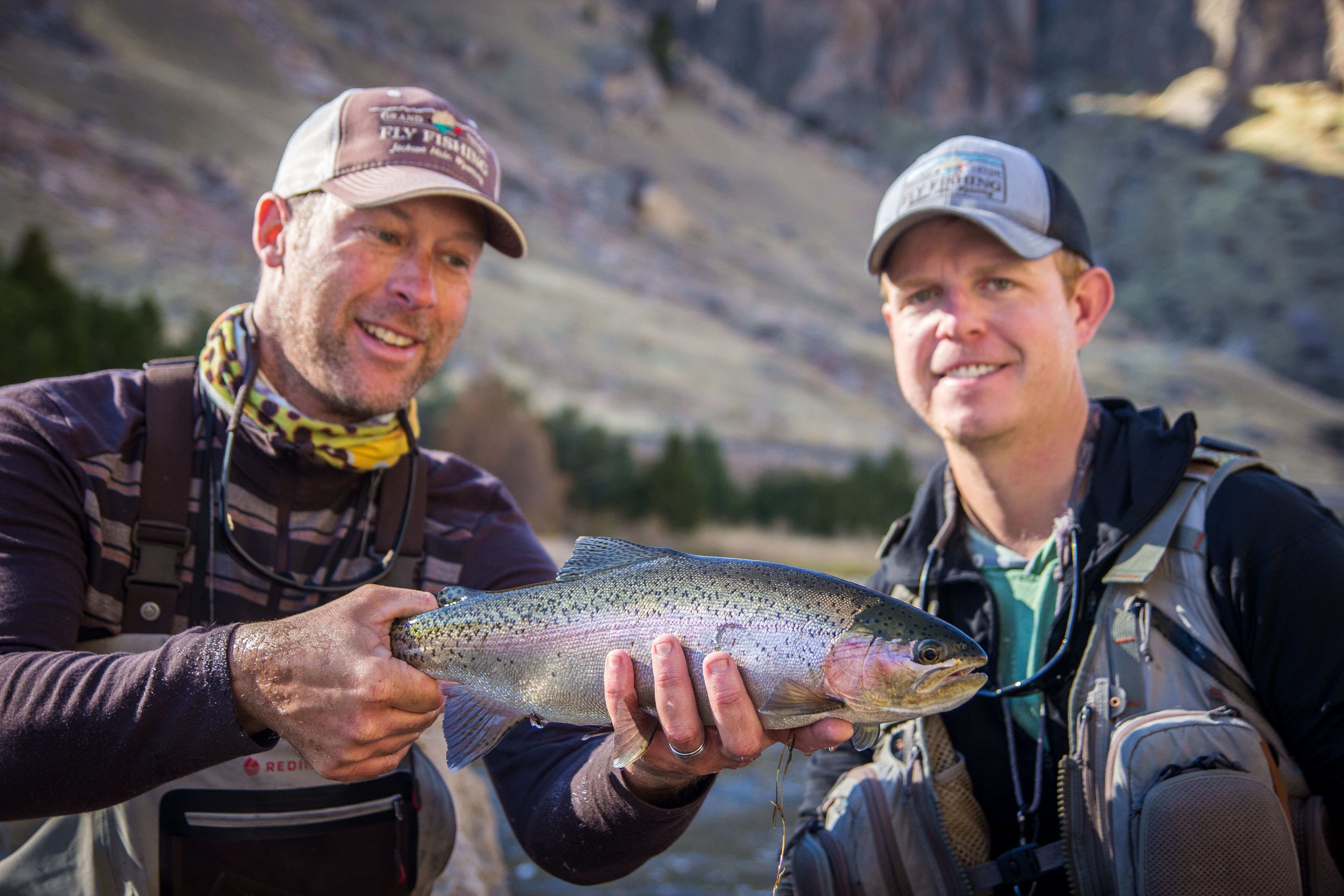 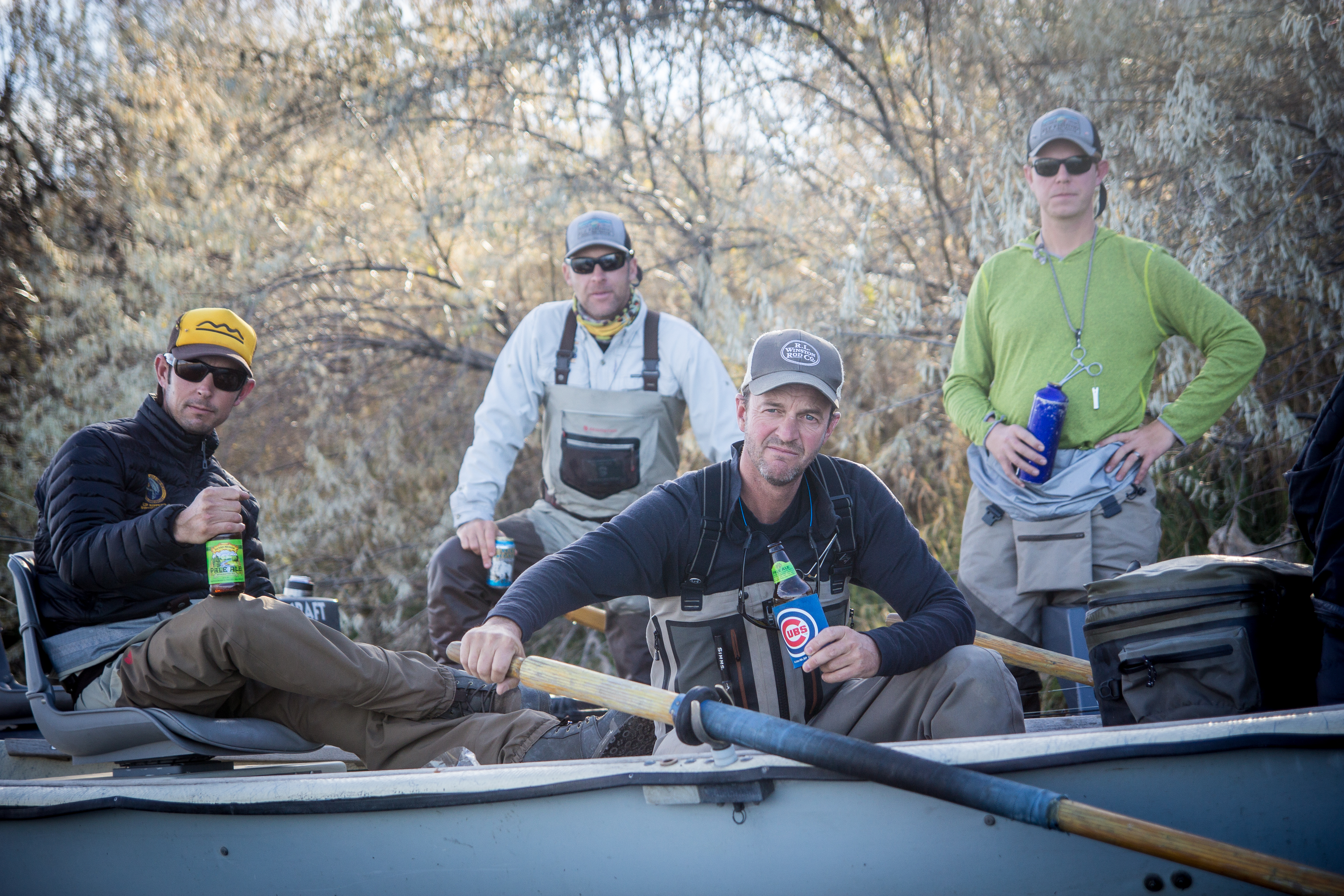 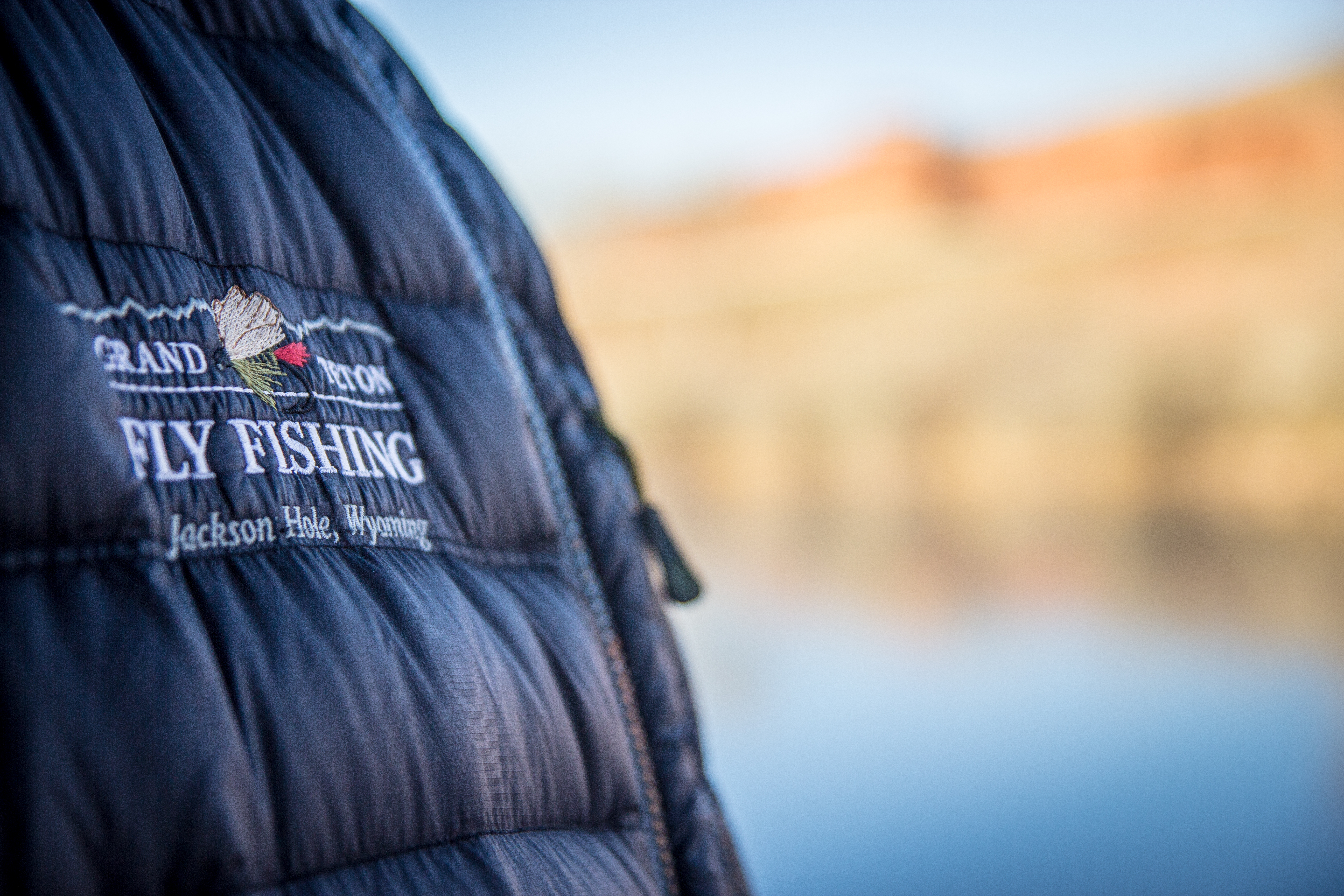 Leave a Reply to Tony Entwistle